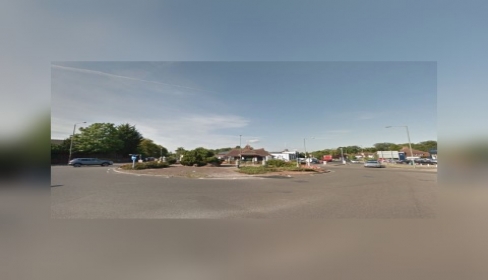 The incident happened at 7:30 am on the 1st December, the police were called. The cyclist was knocked off his bike and injured after a crash near the Chinese Garage roundabout in Beckenham.

The male cyclist was taken by ambulance to hospital and driver stopped at the scene.

All nearby roads were closed causing major jams.